What is Salt Pork?

It is pork fat – belly or fatback – cured with salt. This food is popular in Italian, French, American, Slavic cuisines, and many others.

Salted fatback or pork belly also adds to vegetables, cooked in water. It generally is cut and rendered before use.

In other ethnic cuisines salt pork also popular. In French cuisine, it called a lardon (or lardoon). It is a small strip or cube of pork fat or fatty bacon. Lardon used to flavor foods and salads. Lardons never smoked and made from fat, cured with salt.

Salo – is a traditional East Slavic food. It is cured slabs of fatback, with or without skin. Especially famous in Ukraine.

Salt Pork in an Oak Barrel (Salo in Brine)

Also from Italy came to us famous Lardo – cured pork. It used to be thought of as a food for the poor, but now it is a delicacy. The Tuscan village of Colonnata is particularly famous for lardo. Traditionally, this Italian dish used large marble tubs. It has been made there since Roman times.

Maybe you don’t know how to make lardo. Lardo recipes and the process of salting are simple. First, the container is thoroughly cleaned, its inner walls are rubbed with garlic. The bottom always covered with a thick layer of salt mixed with spices and herbs.

Pieces of pork fat are stacked in dense layers. The space between pieces is plentifully poured with salt and fragrant herbs.

It is cured in spices and salt and is stored for many weeks.

You might think that lardo is greasy and heavy as it is made from fat, but it isn’t. It has a creamy and mild flavor.

This preserved form of meat was historically carried on board sailing ships to provide rations during long voyages at sea. 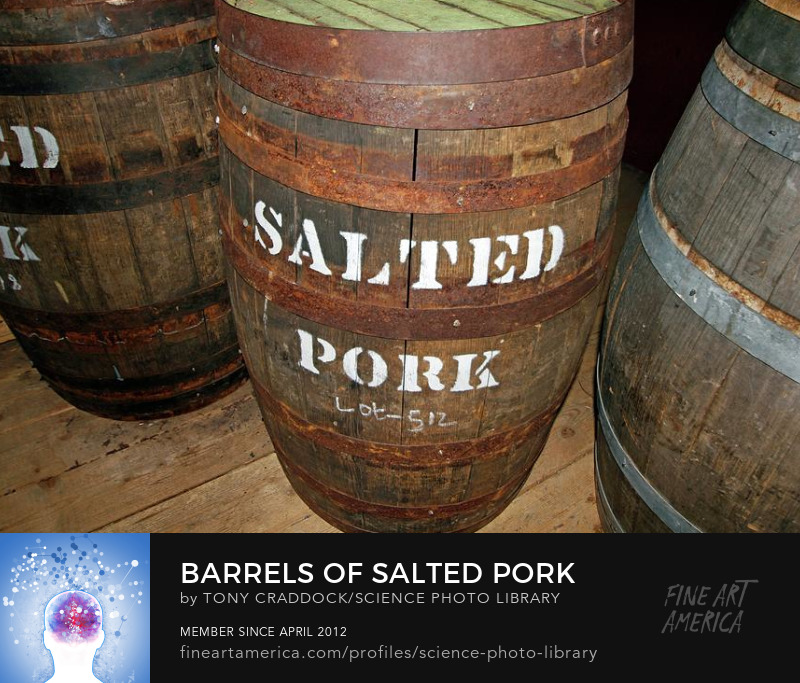 Join the newsletter to receive the latest updates in your inbox.

How to Make Pickles at Home